Showing posts from July, 2016
Show all

A dialogue with God 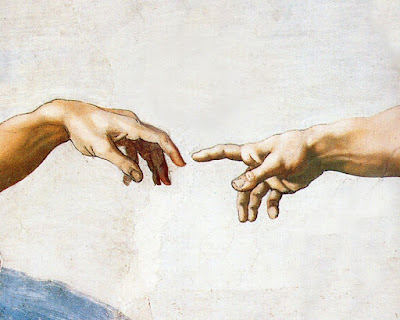 Once a man looked at sky and asked, "Oh God, please talk to me." Then a bulbul bird sang a beautiful song. But a man could not hear it !!
Then again he looked at sky and whispered, "Oh God, I want to listen your voice!" At the same time thunder stroked in clouds with long rumbling sound and lightning. But the lost man did not get it !!
He was amazed for ignorance of God ! At that dark night when no one was nearby, he said, "Oh god, I want to see you ! Please give me your glance !" At the same time one star twinkled with sparking shine. But that man could not perceive it !!
Now he was about to cry. He said, "Oh God, I do not understand that why are you ignoring me ? At least show me your miracle today !" At the same time labour pain started to his wife. Immediately he brought her to the hospital. After some time he was gifted with a cute little child with beautiful eyes. But alas ! That man was still not able to understand anything !!
Now he became…
Post a Comment
Read more 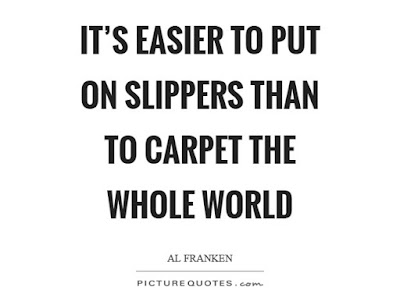 One day, a young King decided to visit the local townspeople. He rarely went outside of the palace grounds, but he did enjoy meeting the people that came to visit him. He also enjoyed being barefoot. He loved to stroll through his scenic gardens and green lawns, enjoying the feel of the well-tended earth beneath his feet.

The day was beautiful, so, with his court accompanying him, the King began walking towards the nearest town. The road was hard and barren, with wheel ruts, and sharp pebbles in the street, and while the townspeople were thrilled to see their King, the poor King was in terrible discomfort the entire time.

After returning to his palace, the King examined his feet. They were blistered and bruised from the day's walk. He had never been in so much pain.

He didn't want this to dampen his spirits, though. He had enjoyed his visit with the local people, and he wanted to see them more often, but he couldn't bare the thought of spending another day on that terrible…
Post a Comment
Read more
More posts

Popular posts from this blog 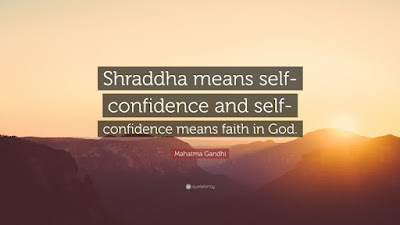 आलस्यं हि मनुष्याणां शरीरस्शो महारिपुः । नास्त्युद्यमसमो बन्धुः कुर्वाणो नावसीदति ॥
आलस्य इन्सान के शरीर का सबसे बडा शत्रु है । उद्योग जैसा साथी नहीं क्यों कि उद्योग करनेवाले का नाश नहीं होता ।
Laziness is the crooked enemy and an endeavour is the intimate friend of a man. Because efforts never let a man die.
When we work with faith, anything is possible. Even we can make a way in great odds. Faithful work can make a way in gigantic difficulties.
In life all days are not same. Difficulties and dangers are inevitable. No one can escape from them. When we fell in the clutch of circumstance; we afraid, we complain, we escape. We search for any one who can save us. We wonder everywhere ! But alas ! None comes to help. Even close friends, whom we relied most, turn their face.
In such grim and gloom, who doesn’t leave, is faith. Faith in self and faith in God, have power to shake anything. And God has gifted us an ability to put efforts. Triumph is the greatest blessing. When we try, when we p…
Read more 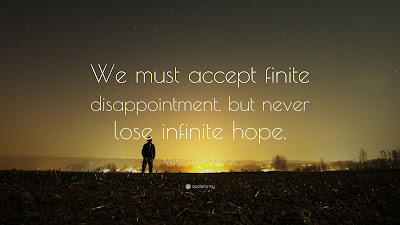 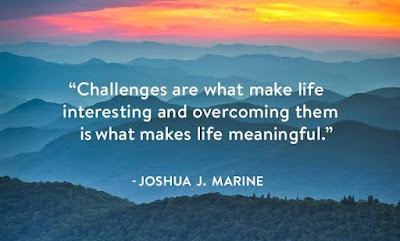 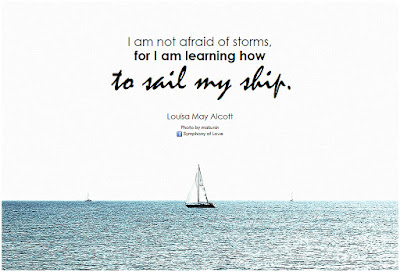 पूर्वजन्मकॄतं कर्म तद् दैवमिति कथ्यते | तस्मात् पुरूषकारेण यत्नं कुर्यादतन्द्रित: ||
पूर्व जन्म मे किया हुवा अच्छा या बुरा कर्म जब फल देता है, इस जन्म मैं उसे दैव कहते है। इसलिए इन्सान को चाहिए इस जन्म में समय ना गवाते हुए अच्छे कर्म करे।
We may afraid of destiny. We may feel that what is prescribed in destiny is sure to happen. We read the daily horoscope in news and media. We visit and pay high to astrologers. We wear stones and rings and what not! We feel certainty in that.
We feel that we are the puppets of someone else’s hand. He makes us dance according to his will. We can’t do anything for that. We feel helpless against that. We threaten and bow down to cruel bludgeonings of chance. According to me, this is all due to lack of right knowledge.
Vedic concepts are indifferent to what we used to believe. Human life and the world are being governed by the law of karma. No one can change it. It says that I am the master of my fate and captain of my soul. But how is it true?
It’s very si…
Read more 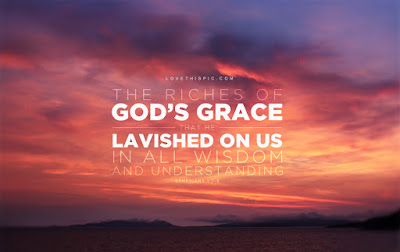